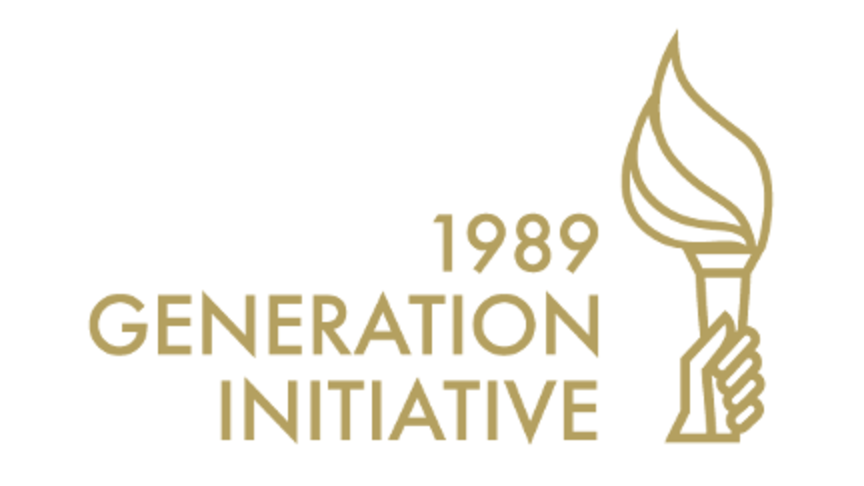 We propose the allowance of fiscal flexibility on the national level and the provision of a common fund at the European level geared towards tackling unemployment at national level. The common fund would involve a pooling of member state resources used to combat unemployment, generated from VAT, and redirected toward the member states that most require support. In this way, employment can be supported in the Eurozone’s weakest regions. This proposal is a step towards necessary fiscal union.

As indicated by this article: "Creating A Union With A “Human Face”: A European Unemployment Insurance" (http://www.socialeurope.eu/2015/07/creating-union-human-face-european-unemployment-insurance/) This is an idea that people have been thinking about for some time. Clearly it does not solve the 'fiscal union' dilemma but it is certainly a step in the right direction and an expression of the sort of function the supranational level ought to play to ensure the wellbeing of its citizens.

This proposal materialised from the discussions in the first Economic Affairs Roundtable at the Conference on the Redefinition of the European Mission.

This debate appears to have been going on for quite some time in the EU academic sphere and more recently in public debate. There are speeches from Barroso's commissioners on this matter: http://europa.eu/rapid/press-release_SPEECH-14-635_en.htm Recent news articles such as :http://www.ft.com/cms/s/0/f96fa2e8-6b63-11e5-8171-ba1968cf791a.html highlight the push by states such as Italy for a common scheme like this one. I guess the challenge for this Initiative is to highlight the details.